Now That We Know Better 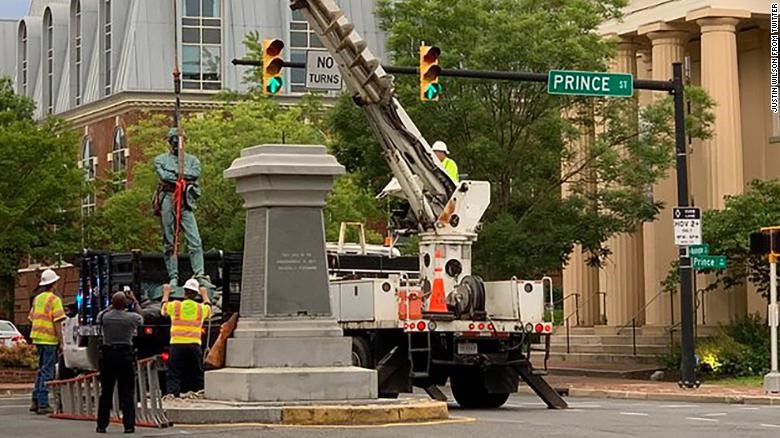 I am a long-time admirer of the late legendary poet and civil rights activist Maya Angelou.  In addition to appreciating the genius of her lovely, powerful poetry ("Still I Rise" is my personal favorite), I’ve always marveled at the wisdom, inspiration, and insight about life that I find in her most famous quotes, such as:

As I observe and reflect on the tragic, transformational events that have taken place in the first half of 2020, I’m reminded of another Maya Angelou quote that feels especially relevant to this moment in our society:

As a nation we now know, much better, the disproportionate impact of the pandemic on communities of color, the brutal nature of the killings of George Floyd and so many other African Americans at the hands of police, and the devastating generational impact of the systemic inequities that preceded and facilitated these tragedies. As we go forward from here, we (especially white leaders who have generally had more privileged life experiences than people of color) will no longer be able to claim that we didn’t know better – which prompts the question: how will we successfully meet the challenge to do better?   I want to highlight three specific examples (all occurring within the first 10 days of June) that, at least initially, may indicate we are beginning to understand how to do better – if we apply some of the lessons from these examples more broadly to accelerate positive change.

ADVOCACY IN ACTION: The removal of Confederate statues

On June 3rd in historic Old Town Alexandria, Virginia (about five miles from where I live), a construction crew removed “Appomattox,” a bronze statue of a Confederate soldier, from its elevated position in the center of the city.  This was no ordinary feat; Appomattox was erected in 1889 to honor Confederate soldiers from Alexandria, and for the last 131 years it has stood at the intersection of Prince and Washington Streets, with its arms crossed and its back to the north.

But the most surprising part of this story was not the removal itself; it was that the owner of the statue (an association called United Daughters of the Confederacy) notified the city 24 hours earlier they would remove the statue voluntarily. Two days later, Virginia Governor Ralph Northam announced plans for the immediate removal of a statue of Confederate General Robert E. Lee (erected in 1890) in Richmond, and he stated, "I believe in a Virginia that studies its past in an honest way. When we learn more, when we take that honest look at our past, we must do more than just talk about the future -- we must take action."  I have not seen or heard of any resistance to the removal of the Alexandria statue, and the minimal pushback thus far regarding the Richmond statue removal has not gained much traction.

The relative lack of controversy regarding these actions to remove Confederate statues would have been unimaginable just two or three years ago, but years of advocacy (in combination with the impact of the death of George Floyd) from the nonprofit community, local, state, and federal legislators, and local and state residents have swayed public opinion from resistance to the consensus that the statues should no longer stand (at least not in a prominent public venue).  For a look at how much public opinion has shifted on this issue, I refer you to In the Shadow of Statues: A White Southerner Confronts History, a book by former New Orleans mayor Mitch Landrieu that chronicles the anger, resentment, and intimidation he faced from local white residents while mayor of New Orleans in 2017 when he decided to remove four Confederate statues from the city. In announcing his decision then, Landrieu said, “This is not about politics, blame, or retaliation. This is about showing the whole world that we as a city and as a people are able to acknowledge, understand, reconcile — and most importantly — choose a better future.”

CEDING POWER AND INFLUENCE: Alex Ohanian steps down from the board of Reddit

On June 5th, Reddit co-founder Alex Ohanian announced his resignation from the company’s board -- and he urged the board to replace him with a black candidate. To be clear, Ohanian’s situation is atypical for a board member (as he will retain significant power and influence through his ongoing role as Executive Chairman of the corporation), but his resignation and his stated reasons for his decision are still especially significant at this moment. Here’s what Ohanian (a white American man who is married to tennis star Serena Williams) said about his decision in a tweet: “I believe resignation can actually be an act of leadership from people in power right now.”  He then added, rather poignantly, “I’m writing this as a father who needs to be able to answer his black daughter when she asks, “What did you do?”.

GROWING YOUR KNOWLEDGE BASE: The emergence of racial equity town halls

On June 2nd, the city of Alexandria held a town hall entitled “Facing Racism. Demanding Change.”, the first of a series of upcoming virtual local town halls on racial equity.  More than 1,000 people (myself included) joined the webinar, which was primarily led by Alexandria-based African American community leaders that included a city councilman, the public school superintendent, and the city’s race and social equity officer.  There were formal presentations from these leaders, a panel discussion with diverse panelists, and small group breakout sessions to ensure that every person who participated in the webinar had a chance to hear and share perspectives with other participants and to contribute to a discussion of next steps.  Four days later in neighboring Fairfax County, there was a town hall that featured emerging African American leaders and young professionals engaging with state and federal leaders to discuss policing procedures and the economic impact of COVID-19 in communities of color.

There is clearly a growing appetite and desire from the public to hear more about these issues and ideas for changing our communities for the better, and in response to the rising demand, these types of convenings are being replicated in various towns and cities throughout the country (and they are also happening at regional and national levels).

I recognize that the examples I’ve highlighted here are relatively small steps in the right direction, but they are demonstrable, early signs and trends indicating that we are starting to see the opportunity to achieve real change, to do better now that we know better. And for those challenging days ahead when we may become discouraged, or feel like our progress is stalling, Maya Angelou has left us the gift of one more quote to guide, inspire, and remind us of the vital importance of this work:

“We may encounter many defeats, but we must not be defeated.”