Jim Canales is president & trustee of the Barr Foundation. He served on BoardSource’s board of directors from 1996 to 2003. Jim was appointed president and trustee of the Barr Foundation in May 2014. Prior to joining Barr, he spent two decades in a variety of roles at The James Irvine Foundation in California, including president and chief executive officer from 2003 through 2014. Before working in philanthropy, Jim was a high school English teacher in San Francisco after earning a bachelor’s degree in English and a master’s degree in education from Stanford University. He maintains a broad range of volunteer engagements; he currently serves as a trustee of the Isabella Stewart Gardner Museum and as a member of the Advisory Board for the Harvard Business School Social Enterprise Initiative. In 2015–2016, he co-chaired the Leadership Council of Boston Creates, the City’s cultural planning process. Jim’s prior board involvement includes service as a Stanford University trustee from 2006 through 2015. He has served as chair of the boards of the College Futures Foundation, KQED Public Broadcasting, the Stanford Alumni Association, and Larkin Street Youth Services, and as vice chair of the Monterey Bay Aquarium. He is also a co-founder and former board chair of Grantmakers for Effective Organizations. Jim’s writing on a range of topics has appeared in The Boston Globe, the San Francisco Chronicle, The Chronicle of Philanthropy, Stanford Social Innovation Review, and The Huffington Post, among other outlets. 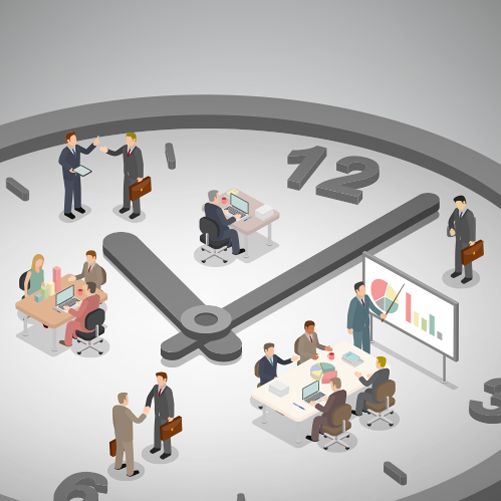 This blog post is the first in a series written by foundation leaders in response to a new research report published by BoardSource titled  Foundation Board Leadership: A Closer Look at Foundation Board Responses to Leading with Intent 2017.This report is an effort to better understand the...