Richard Mittenthal is the president and CEO of TCC Group. A veteran business leader, effective philanthropy expert, and enabler of social-sector impact, Richard is an early and fundamental advisor to some of the largest and most successful charitable foundations and nonprofit organizations in the country. Standing at the forefront of philanthropic giving, he counsels leaders on the development of strategy, effective board governance, grantmaking policies, and identifies opportunities to streamline operations and deepen social impact. For nonprofits, he guides positioning for growth and elevates organizations to reach their potential. Richard leveraged his business background for good, working on the 1972 presidential campaign to mobilize the anti-war movement, and later consulting for the Volunteer Urban Consulting Group on issues of social change. Richard also spent 12 years at the New York Community Trust, the largest community foundation in the United States, as the vice president for program overseeing the discretionary grant program. Active in civic and cultural affairs, he currently serves on the board of directors of American Assembly, Eye-Bank for Sight Restoration, New York State Council on the Arts, and Symphony Space. He has previously served on the New York City Commission on Cultural Affairs, and as a trustee of Meet the Composer, Orchestra of St. Luke’s, The Dalton School, Alliance for the Arts, and The American Symphony Orchestra League. He has a BS in economics from Roosevelt University in Chicago and an MBA from the Kellogg School at Northwestern University. If you have any questions about his blogs, you can email him at RMittenthal@tccgrp.com 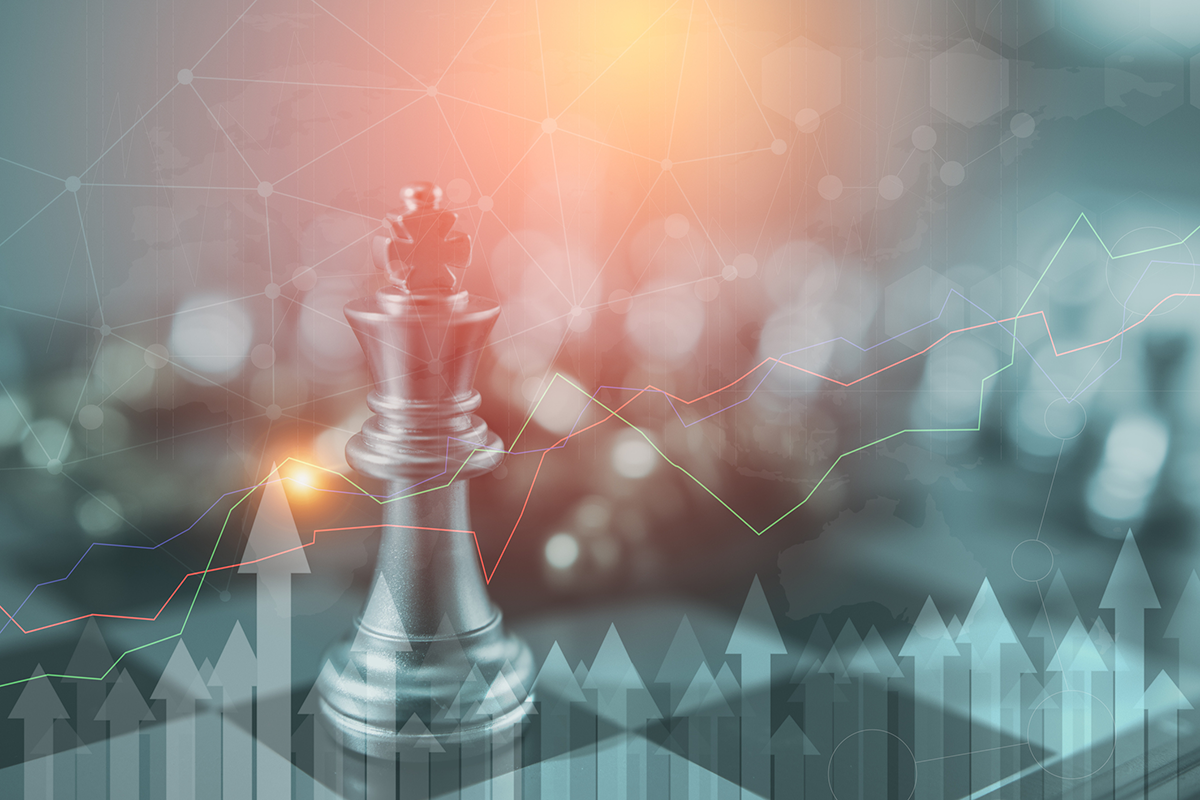 Strategic Planning: Is Your Board Ready?

Consider this scenario: You are a relatively new board member.  At the last meeting, a long-time board member suggests it is time for a new strategic plan.