Rick Moyers
Board Chair, BoardSource
Rick is an independent consultant to philanthropy and nonprofit organizations. From 2010 to 2017, he was vice president for programs and communications at the Eugene and Agnes E. Meyer Foundation, a private foundation that supports nonprofits working to meet local needs in the Washington, DC metropolitan region. Rick joined the Meyer Foundation as a program officer in 2003, and led the foundation’s work to support and sustain nonprofit executive directors and strengthen the region’s nonprofit sector.

From 1999 to 2003, Rick was executive director of the Ohio Association of Nonprofit Organizations, and from 1992 to 1999, he held senior management positions at BoardSource. He is a co-author of “Daring to Lead 2011,” a national study of nonprofit executive directors, and is the author of The Nonprofit Chief Executive’s Ten Basic Responsibilities, published by BoardSource. Rick also writes about boards and governance issues for The Chronicle of Philanthropy. In 2009, Rick received the Alliance for Nonprofit Management’s inaugural Grantmaker in Capacity Building Award. He is a past board member of the Washington Regional Association of Grantmakers and Imagination Stage, a children’s theater in Bethesda, Maryland, and the World Bank Community Connections Fund. Rick is a graduate of Washington Adventist University and holds a master’s degree from the University of Baltimore. 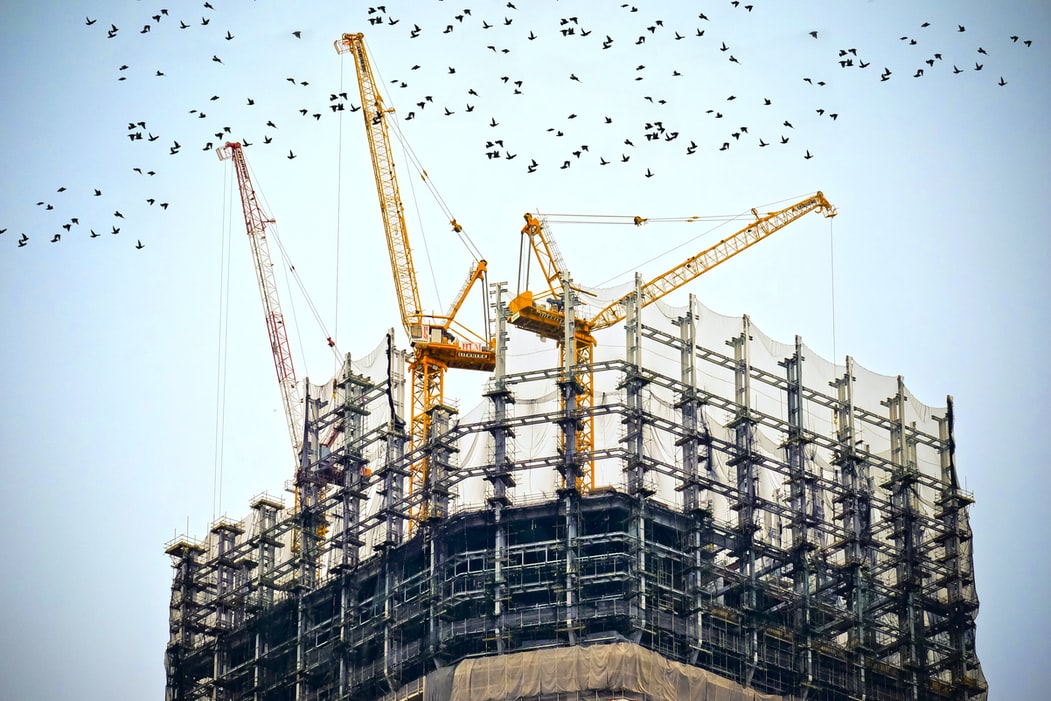 Building the Boards We Need

For almost 30 years, I’ve been part of a sector-wide conversation about the lack of diversity on nonprofit boards and the need to do better. In retrospect, I realize that our initial arguments were grounded primarily in a belief in the importance of representation. We also frequently cited research...

END_OF_DOCUMENT_TOKEN_TO_BE_REPLACED

Lessons Learned as Board Chair

Last week, Rick Moyers shared some of the lessons he learned while serving as the chair of the BoardSource Board of Directors from 2016-2018 on his personal blog. Below is a summary of his post, but we encourage you to read the full post here.

END_OF_DOCUMENT_TOKEN_TO_BE_REPLACED

Is Your Board Ready to Advance Equity?

Rick Moyers, current member and former board chair of the BoardSource Board of Directors, recently identified four signs that indicate a nonprofit board is ready for deeper equity work — and what to do if your board isn’t — on the National Committee of Responsive Philanthropy blog. We summarize his...