Anne Wallestad
President & CEO, BoardSource
Anne serves as president and CEO of BoardSource, a globally recognized nonprofit focused on strengthening nonprofit leadership at the highest level — the board of directors. Recognizing the critical partnership between boards and executives, and the impact of that partnership on overall organizational success, BoardSource helps nonprofit leaders invest in their leadership partnership by providing research, thought leadership, and practical supports that help transform board structures, dynamics, and perspectives.

Aaron Dorfman
Aaron Dorfman is president and CEO of the National Committee for Responsive Philanthropy (NCRP), a research and advocacy organization that works to ensure America’s grantmakers and wealthy donors are responsive to the needs of those with the least wealth, opportunity and power. Dorfman, a thoughtful critic, frequently speaks and writes about the importance of diversity, equity and inclusion in philanthropy, the benefits of funding advocacy and community organizing, and the need for greater accountability and transparency in the philanthropic sector. Before joining NCRP in 2007, Dorfman served for 15 years as a community organizer with two national organizing networks, spearheading grassroots campaigns on a variety of issues. He holds a bachelor’s degree in political science from Carleton College, a master’s degree in philanthropic studies from the Lilly Family School of Philanthropy at Indiana University and serves on the board of The Center for Popular Democracy. 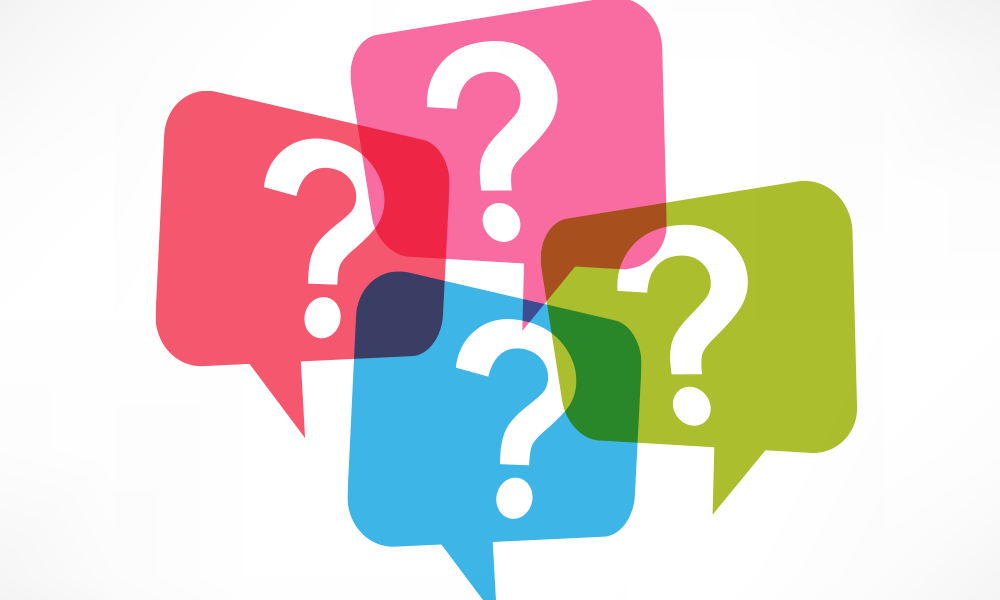 Reflections in the Wake of the Silicon Valley Community Foundation: 4 Questions for Boards

Anne Wallestad and Aaron Dorfman, president & CEO of the National Committee for Responsive Philanthropy (NCRP), shared their thoughts on lessons learned from the recent turn of events at the Silicon Valley Community Foundation in a blog post featured on the NCRP website. We summarize...