Anne Wallestad
President & CEO, BoardSource
Anne serves as president and CEO of BoardSource, a globally recognized nonprofit focused on strengthening nonprofit leadership at the highest level — the board of directors. Recognizing the critical partnership between boards and executives, and the impact of that partnership on overall organizational success, BoardSource helps nonprofit leaders invest in their leadership partnership by providing research, thought leadership, and practical supports that help transform board structures, dynamics, and perspectives.

Rick Moyers
Board Chair, BoardSource
Rick is an independent consultant to philanthropy and nonprofit organizations. From 2010 to 2017, he was vice president for programs and communications at the Eugene and Agnes E. Meyer Foundation, a private foundation that supports nonprofits working to meet local needs in the Washington, DC metropolitan region. Rick joined the Meyer Foundation as a program officer in 2003, and led the foundation’s work to support and sustain nonprofit executive directors and strengthen the region’s nonprofit sector.

From 1999 to 2003, Rick was executive director of the Ohio Association of Nonprofit Organizations, and from 1992 to 1999, he held senior management positions at BoardSource. He is a co-author of “Daring to Lead 2011,” a national study of nonprofit executive directors, and is the author of The Nonprofit Chief Executive’s Ten Basic Responsibilities, published by BoardSource. Rick also writes about boards and governance issues for The Chronicle of Philanthropy. In 2009, Rick received the Alliance for Nonprofit Management’s inaugural Grantmaker in Capacity Building Award. He is a past board member of the Washington Regional Association of Grantmakers and Imagination Stage, a children’s theater in Bethesda, Maryland, and the World Bank Community Connections Fund. Rick is a graduate of Washington Adventist University and holds a master’s degree from the University of Baltimore. 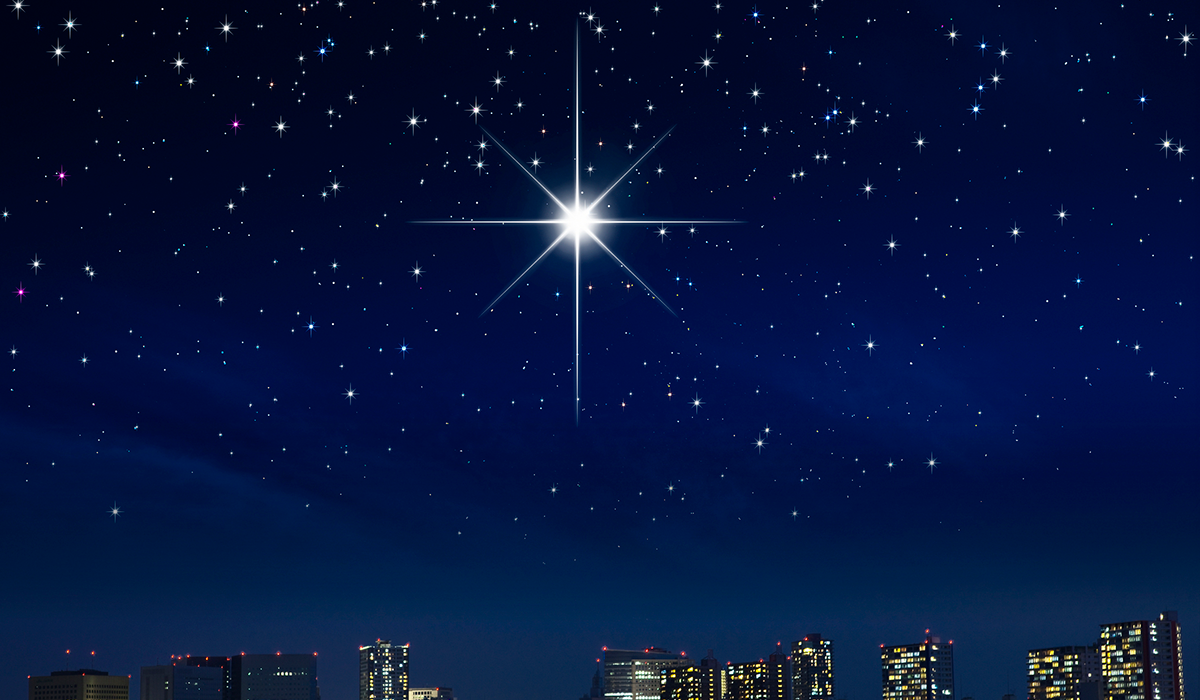 Living into Our Values: Perspectives from BoardSource’s CEO & Board Chair

Last year, BoardSource’s board formalized an organizational commitment to diversity, inclusion, and equity. That commitment was the result of more than a year of focused work with our board, and was informed by growing evidence over many years that boards are struggling to live into what they...