Clotilde Perez-Bode Dedecker is president and CEO of the Community Foundation for Greater Buffalo, an organization dedicated to connecting people, ideas, and resources to improve lives in Western New York. As the chief executive officer at the Community Foundation, Clotilde has led a focused growth and impact strategy. Under her leadership the Community Foundation has facilitated numerous public/private sector collaborations focused on systemic change. These efforts have addressed issues such as school readiness, post-secondary attainment, lead-poisoning prevention, organizational development for arts organizations, and environmental stewardship. Most recently, Clotilde oversaw the Community Foundation’s effort to launch the Say Yes to Buffalo education initiative and the Greater Buffalo Racial Equity Roundtable. Clotilde’s work has been recognized by many including the Points of Light Foundation, the Governor’s Award for Service, the President’s Award for Service, and Buffalo News Citizen of The Year. She holds a master’s degree in education from the State University of New York at Buffalo and is a naturalized U.S. citizen, native of Cuba.

Alice Jacobs, J.D. is a founder of the WNY Women’s Foundation and is currently serving her third year as chair. Alice earned a B.A. degree from Colgate University and a J.D. from the University of Pennsylvania. For eight years, she practiced corporate and immigration law at Hodgson Russ LLP. Alice has served on the board of trustees at Elmwood Franklin School for nine years, three as chair. She has also served on the Roswell Park Cancer Institute Alliance Foundation board and is a member of the Albright-Knox Art Gallery board. She holds a Graduate Certificate in Creativity and Change Leadership from the International Center for Studies in Creativity at Buffalo State College; the degree was granted by the State University of New York. 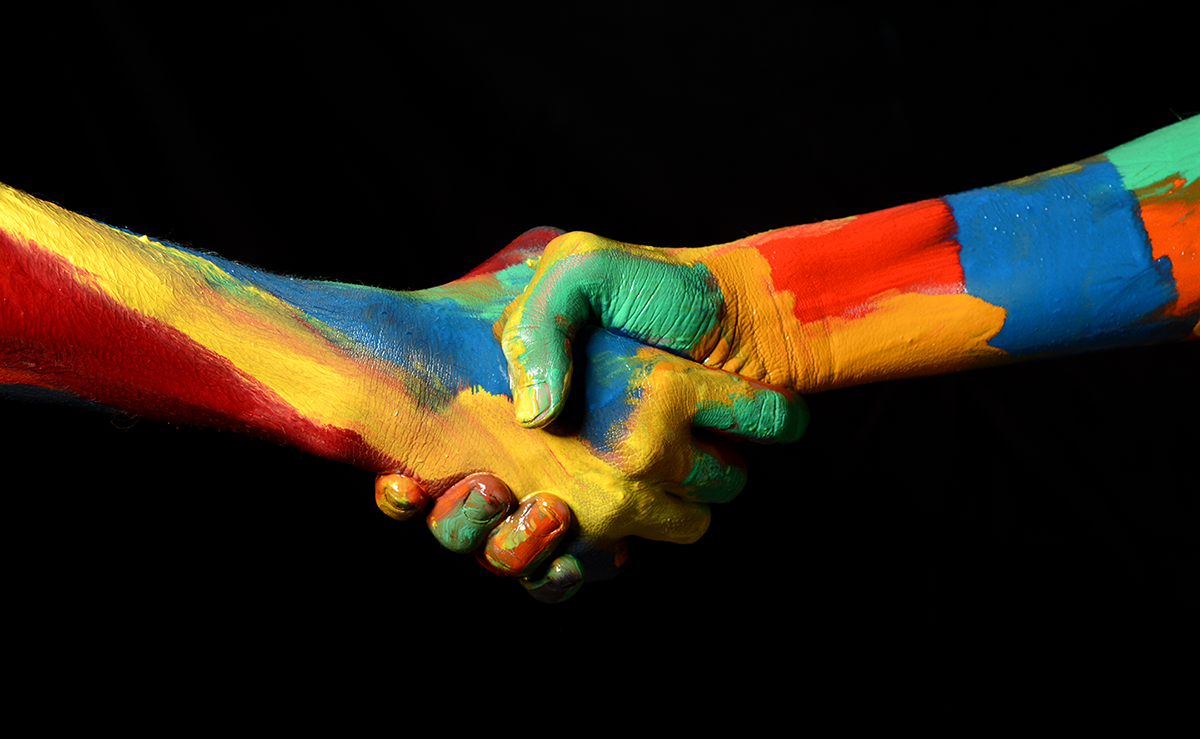 The Importance of Diversity (and Inclusion): A Call to Action for Community Foundations

This blog post is the fourth in a series written by foundation leaders in response to a research report published by BoardSource titled Foundation Board Leadership: A Closer Look at Foundation Board Responses to Leading with Intent 2017. This report is an effort to better understand the...