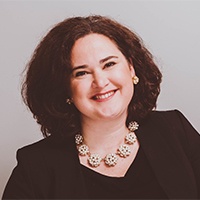 Anne Wallestad serves as president and CEO of BoardSource, a globally recognized nonprofit focused on strengthening nonprofit leadership at the highest level — the board of directors. Recognizing the critical partnership between boards and executives, and the impact of that partnership on overall organizational success, BoardSource helps nonprofit leaders invest in their leadership partnership by providing research, thought leadership, and practical supports that help transform board structures, dynamics, and perspectives.

The Healing Potential of the Nonprofit Sector

Today is the National Day of Racial Healing, which takes place each year the day after Martin Luther King, Jr. Day. This year, it also happens to fall on the day before we will inaugurate a new president – a momentous occasion in any context, but one that takes on particular significance as it...

END_OF_DOCUMENT_TOKEN_TO_BE_REPLACED

A Moment to Change

This past month has been full of tragedy and sadness. We watched in horror as a Black man was murdered by the police in broad daylight, and the pain and anger of 400 years of violence and injustice against African-Americans poured out onto the streets of every major city in this country.

END_OF_DOCUMENT_TOKEN_TO_BE_REPLACED

This is Not a Drill

At BoardSource, we have sometimes talked about the fact that boards are a team that never gets to practice — that each time the “team” comes together, it’s a “game day” situation. While this is absolutely true, it’s also true that some “games” are higher stakes than others.

END_OF_DOCUMENT_TOKEN_TO_BE_REPLACED 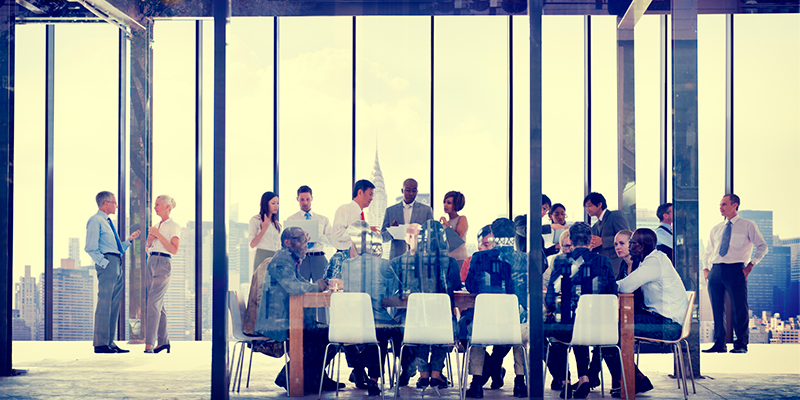 An Important Window into the Foundation Boardroom

What are some of the challenges that can emerge when trying to build a strong board–staff partnership? And what is the state of this important partnership at foundations? These are some of the questions Anne Wallestad addresses in a post appearing on The Center for Effective Philanthropy (CEP)...

END_OF_DOCUMENT_TOKEN_TO_BE_REPLACED 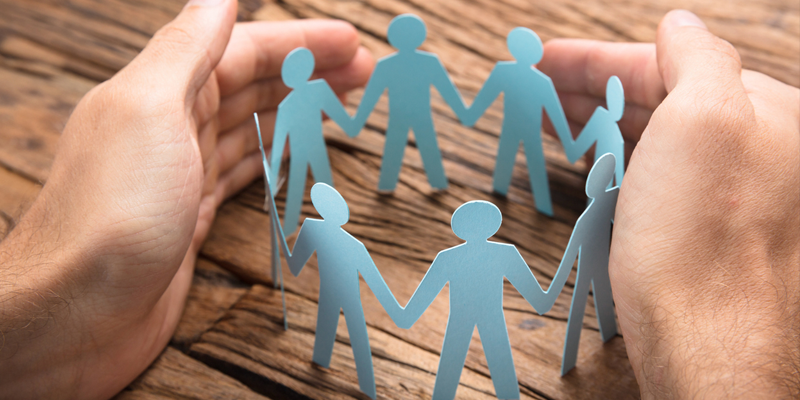 Last week, Anne Wallestad co-wrote a piece with Mike Geiger — president and CEO of the Association of Fundraising Professionals — for Nonprofit Quarterly discussing donor misconduct within the nonprofit sector and how to address it. We summarize her viewpoint here but encourage you to read “...

END_OF_DOCUMENT_TOKEN_TO_BE_REPLACED

Earlier today, Anne Wallestad shared her thoughts on four assumptions made in a recent fundraising report entitled “Pennies for Charity” in an opinion piece published by The Chronicle of Philanthropy. We summarize her viewpoint here but encourage you to read “Deeply Flawed ‘Pennies for...

END_OF_DOCUMENT_TOKEN_TO_BE_REPLACED 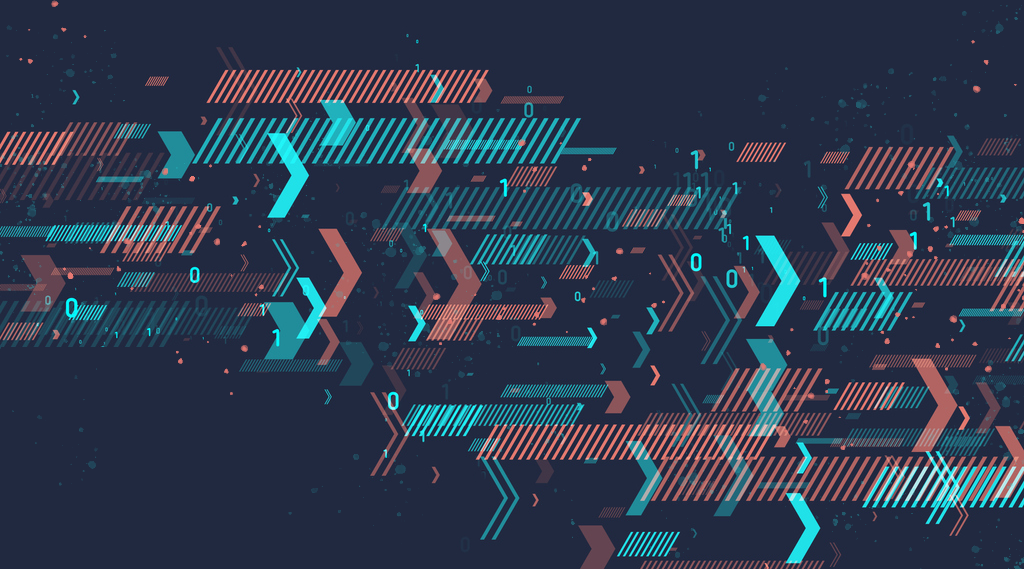 Putting Commitment into Action: A New Leader for BoardSource’s Work on Diversity, Inclusion, and Equity 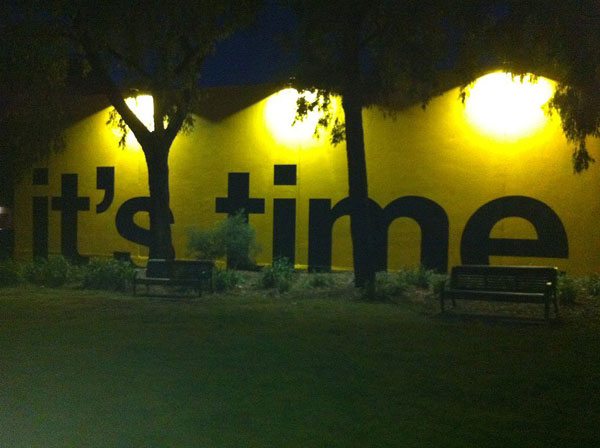 Anne Wallestad shared her thoughts on the board’s role in protecting an organization’s people from sexual misconduct in today’s issue of the Nonprofit Quarterly. We summarize her thoughts here but encourage you to read It’s Time for Nonprofit Boards to Have a Conversation About Sexual Misconduct...

END_OF_DOCUMENT_TOKEN_TO_BE_REPLACED 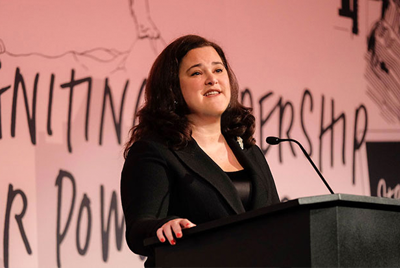 Anne Wallestad’s opening plenary at the 2017 BoardSource Leadership Forum in October was well received by those in attendance and featured in the Nonprofit Quarterly. A summary follows. We encourage you to read the entire text of Igniting Leadership for Power, Purpose, and Impact on the NPQ...